Watch this video to discover the 5 surprising reasons investors could potentially win big as VeriTransfer:

Pay attention to Reason #3 in the video … it’s the most compelling of them all. Watch it now or read below for all 8 surprising reasons about a one-of-a kind opportunity for investors.

8.4 million people bought a firearm for the first time in 2020, that’s 40 percent of all purchases. Last year’s buyer was increasingly diverse too, as 40 percent of 2020’s buyers were women. That means that, at the very least, more than 8 million new guns are now in private hands, adding to the 393 million already there.[1]

Unfortunately, existing safety systems were unable to keep up with the surge …

And now, when a gun owner decides to sell their weapon privately, there’s no safety net at all …

Nothing to deter villains from getting their hands on guns under the radar via the Charleston loophole, which allows the gun sale to go ahead if a background check isn’t completed in three days.[2]

Until now, that is.

Now, the VeriTransfer digital platform and app will disrupt the critics of gun ownership … the politicians’ posturing about more gun regulations … and even gun confiscation itself.

The app will empower gun owners to …

In short, we believe it will finally give gun owners the tools they need to protect themselves legally … to help reduce gun violence across America … and to protect our Second Amendment rights.

Let’s look at the 8 surprising reasons to become an early investor in VeriTransfer.

Empowering gun owners to reduce liability risks, always have proof of ownership on hand, and stay compliant with local, state and federal laws at all times.

Reason #1: Gun Owners Have Proof of Ownership and Transfer Always In Hand

Unfortunately, we believe gun owners are susceptible to frivolous and unfair lawsuits

You see, once they buy a gun, you can be asked to provide proof of ownership at any time.

Being able to present proof of ownership on demand helps avoid unnecessary stress and problems.

More importantly, though, the app will provide the proof of ownership when selling your gun.

Even after a private sale, you might still receive a visit from the authorities if that gun is subsequently used to accidentally or intentionally injure or kill someone.

You also stand a good chance of being named as a defendant in a lawsuit filed by the victim or the victim’s survivors. These lawsuits are always time consuming, expensive, and emotionally exhausting.

The VeriTransfer digital platform and app will reduce these problems and risks away.

It will provide a verified record of gun ownership … generating a digital certificate confirming serial numbers and other vital information in an anonymous way!

This legal liability is a significant worry for American gun owners.

With the VeriTransfer digital platform and app, that worry would go away.

VerifTransfer will also protect you if your gun is stolen …

Reason #2: Gun Owners Can For The First Time Avoid the Legal Nightmare of a Stolen Gun

A gun is stolen in the U.S. every 2 minutes.

During a 3-year period studied by the FBI, that amounted to an estimated 1.2 million stolen weapons.[3]

Unfortunately, for both gun owners and police departments, filing the required report is an ordeal.

For example, in Alabama, after receiving a phone call about a stolen gun, a police officer must drive to the gun owner’s home to take a written report.

With the VeriTransfer digital platform and app, this roadblock goes away.

You can immediately file the mandated report.

And it will potentially eliminate the hefty legal consequences for NOT reporting the incident. 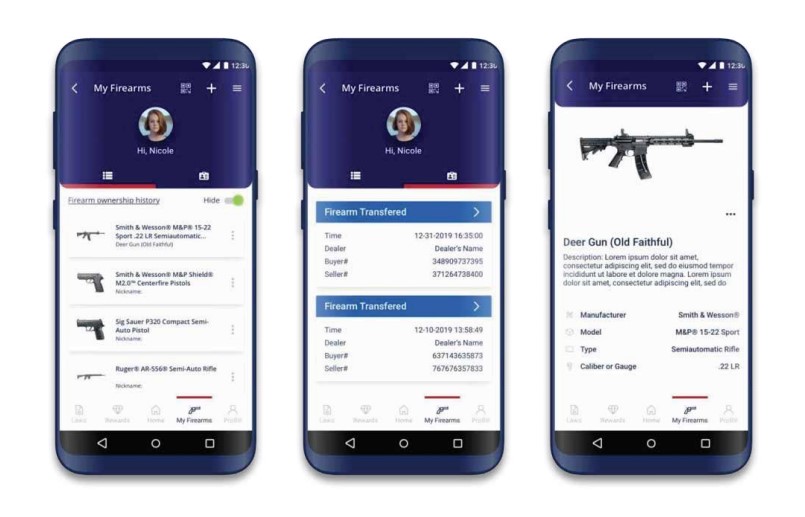 The VeriTransfer platform and app will ensure gun owners always have all the information they need related to the guns they own. This provides peace of mind that millions would be happy to pay for.

Complying with constantly changing and often contradictory laws is another huge problem for gun owners, regardless of where you live or what kind of firearm you own.

And failure to comply with gun-related laws can result in severe penalties:

But, besides understanding and obeying a tangle of different laws across the states, there’s the BIG question of where gun owners can actually carry their guns …

Gun-free zones have become more prevalent in recent years. Some are imposed by the federal Gun-Free School Zones Act while some are imposed by state governments. Others are created by businesses and property owners.

Carrying a weapon into a gun-free zone can cause problems for even the most responsible gun owner, from simple embarrassment to hefty fines … and sometimes even jail time.

Unfortunately, the laws regulating gun-free zones are anything but clear.

For example, in Florida, you could unintentionally break the law by having a weapon in a “place of nuisance.” But, until VeriTransfer, to know which places are considered a “nuisance,” you’d need to either know or carry the Florida Statutes.

The VeriTransfer digital platform and app will put all of this information — state laws and gun-free zones — right onto your smartphone.

The app will provide users with a continually updated rundown on the various gun laws. 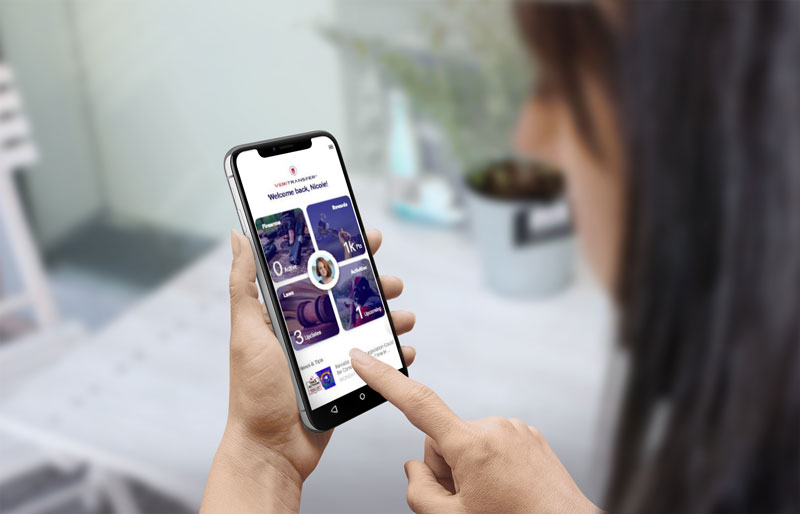 Significant discounts and rewards programs on gun accessories will be an attractive incentive for users to maintain the inexpensive subscription fee.

Gun-related violence results in at least 40,000 deaths each year … and costs the U.S. a staggering $229 billion.

Statistics like these threaten our right to bear arms. Politicians and special interest groups use them to try to take your constitutional right away.

The VeriTransfer digital platform and app could disrupt their efforts because it will give gun owners three ways to help fight gun violence:

But this opportunity is more than just attracting loyal subscribers. It’s about helping those subscribers spend better on all aspects related to their firearms lifestyle and activities.

Reason #6: Investors are excited that VeriTransfer Has All 7 Attributes of a Successful App

We believe VeriTransfer will solve most problems gun owners face, like …

We believe VeriTransfer will be the only app out there offering gun owners and gun sellers a worry-free, liability-free way to enjoy their Second Amendment right.

The National Rifle Association’s (NRI) app is outdated, mostly dysfunctional … and was discontinued as of March 2020 leaving their 5 million members without a technology solution.

#3: Function on both iOS and Android devices

VeriTransfer will operate seamlessly on both iOS and Android devices.

#4: Focus on a core feature

Early testers of VeriTransfer have confirmed that the app is easy to use.

Since the whole idea behind the app is to keep gun owners abreast of constantly changing laws, it will be updated continuously.

#7: Fall into one of five recognized niches

VeriTransfer is a utility app and so falls into a niche category that gets the most downloads.

Besides that, there are two big advantages unique to software companies.

The first is that app companies don’t need factories, stores, or showrooms … or huge sums of money to acquire such items. Their biggest expense is developing the software.

The second is that, once an app is developed it doesn’t need much more than regular updates, which only cost a fraction of development. So, overheads are way lower than you’d see in traditional companies.

The combination of these two factors makes app companies highly profitable. That translates into potentially big returns for shareholders …

People who invest in private deals have made some mindboggling returns.

ShotSpotter (NASDAQ: SSTI) is a great example. The gunfire detection and solutions company went public on June 7, 2017 at $11 per stock. Within a year and three months, investors who bought out of the gate were holding stock worth 471% more. 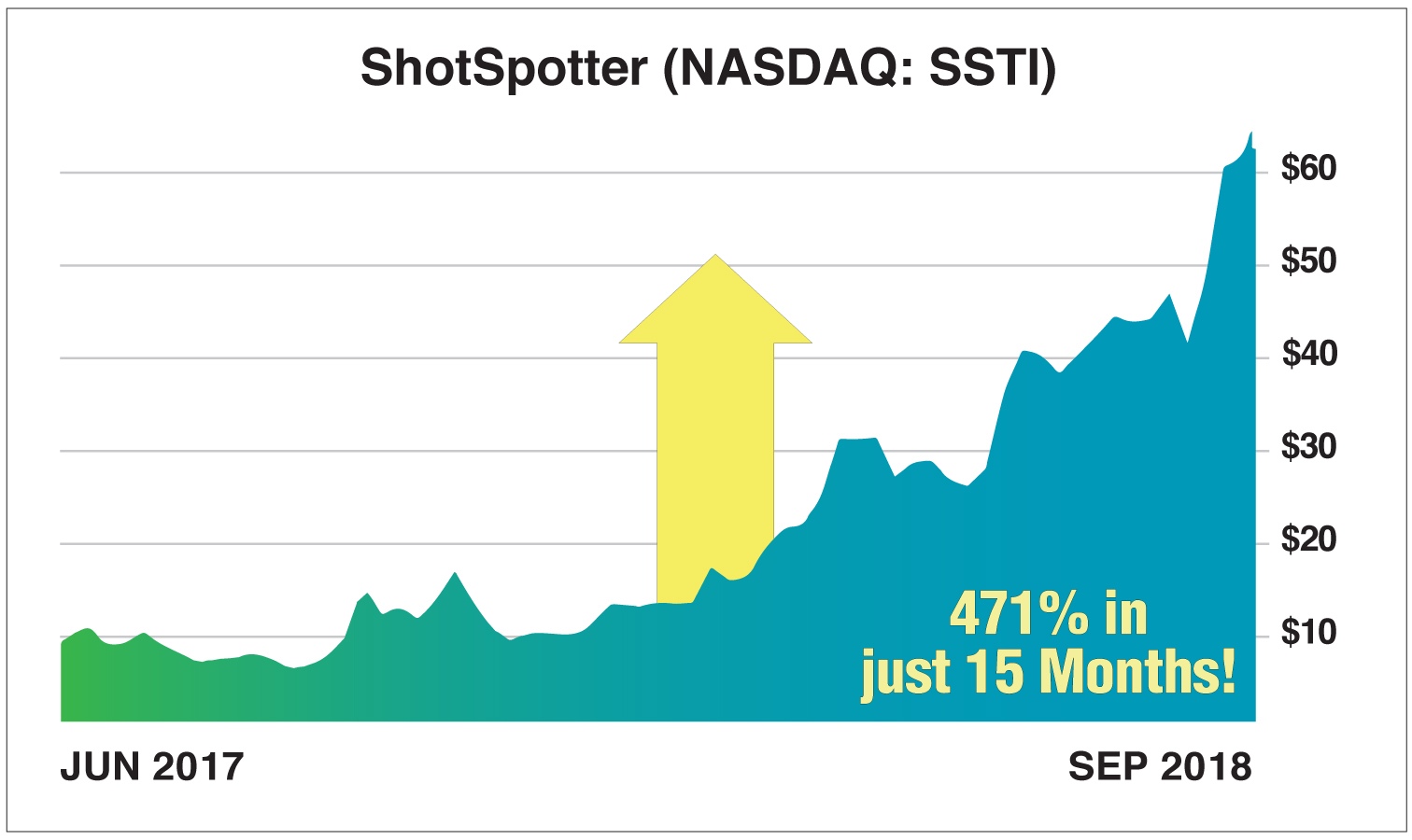 ShotSpotter demonstrates how profitable private deal investing can be.

But those who invest before a private deal can do even better. Just ask the 22 people who were private deal investors in Amazon.

In 1994, Jeff Bezos, then a 30-year-old hedge fund manager, met with 60 family members, friends, and acquaintances to convince them to invest in his idea for an online bookstore.

He failed to convince 38 of them, but the other 22 put up the seed capital in exchange for shares in his new company.

Today, every $1,000 invested by those 22 private deal investors has grown to $170 million, compelling proof that taking a position in a promising business before it goes public can potentially reap huge rewards.[8]

But, until recently, these opportunities were mostly reserved for accredited investors … the people with loads of money.

When the JOBS Act was signed, the landscape opened up to everyday investors … allowing them to become involved in helping small businesses and startups get the funds needed to grow …

It has also enabled the average investor to play a part in the growing trend of socially responsible investing.

This investment theme is here to stay, and everyday investors are now able to get involved by crowdfunding companies like VeriTransfer.

And, in the end, not only does the company benefit but the investor benefits since they’re making a difference in their world as well.

Reason #8: The Dream Team Behind VeriTransfer

The success of any startup company — and it’s investors — is based on the management team holding the reigns. And the team driving VeriTransfer inspires confidence. 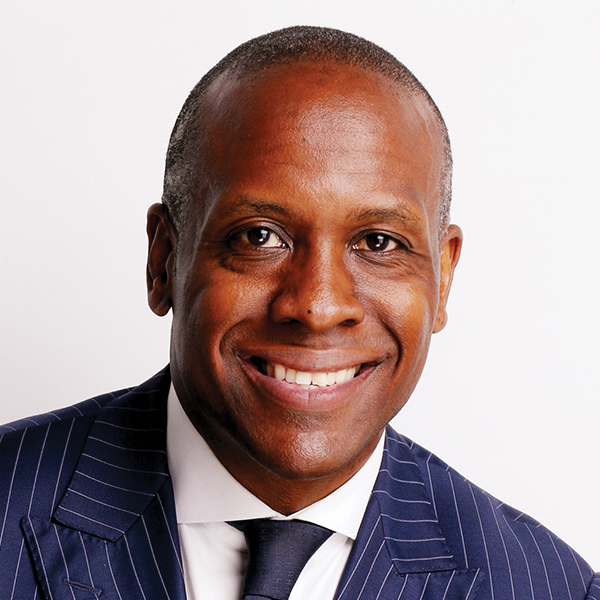 Mark has executed more than $6 billion worth of mergers and acquisitions … $8 billion in debt offerings … and $500 million in equity financing of technology, healthcare and energy sector companies. 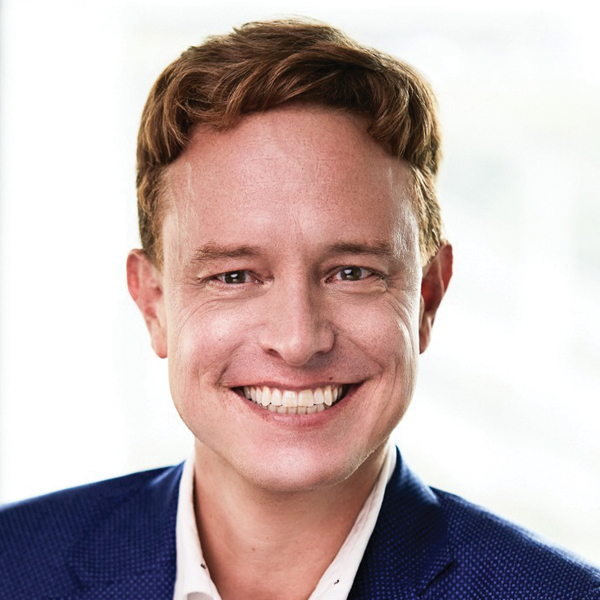 Nico founded Pacific LNG, which
was acquired by Oil Search for $900 million cash. 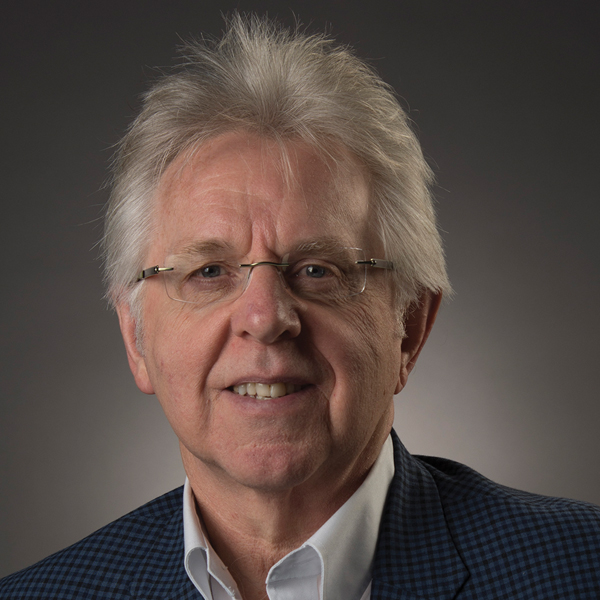 Ralph was formerly the CFO of leading North American real estate marketing and sales organization of resort properties
providing technology based “launch” services in Canada and the U.S. Sales
volumes averaged $200 million per year and was acquired by Playground

For these 8 reasons, consider an early investment in VeriTransfer today.

How Much Should You Invest?

How much you invest is a very personal decision, but a minimum of $500 investment is required.

Here are the investment tiers for this offering …

$1,000 investment and you receive a year free subscription to the platform and app; cap of 2,000 investors.

Invest in VeriTransfer Today For As Little As $500

Public Offering via Reg A+

Invest in VeriTransfer Today For As Little As $500

Public Offering via Reg A+